When a new business comes to town — or established businesses announce expansions and investments — people celebrate. We welcome the new employment opportunities, the retained jobs, the tax base support and other economic advantages to the community.

This week, Hino Motors Manufacturing U.S.A. announced it will invest $100 million into expanding its operations and will create an estimated 250 new jobs in Wood County. Toyota Motor Manufacturing West Virginia (TMMWV) announced plans to invest $115.3 million to prepare its Buffalo plant to produce competitive products well into the future.

Companies such as Toyota and Hino work at being responsible members of their communities as well. 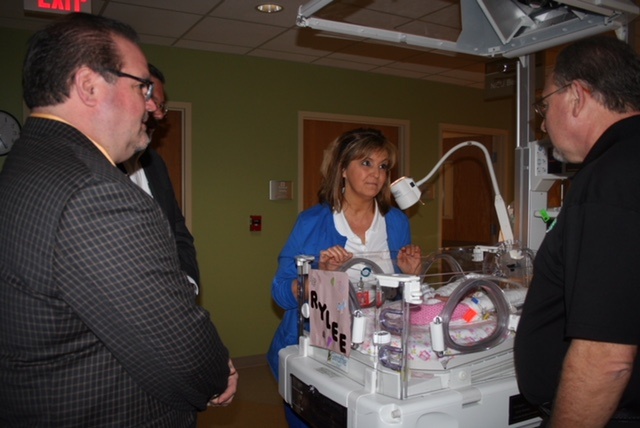 A study published in 2016 by the Center for Automotive Research found that “to date, Toyota has donated over $700 million to non-profit organizations in the United States — including $69 million in 2015 alone. In general, Toyota’s philanthropic efforts are divided into three main areas of focus: conservation, education outreach, and safety incentives.”

In West Virginia, a team of TMMWV employees worked with local Boy Scout and Girl Scout troops to build 20 bird houses and three bat houses to line a walking trail. The company handed out “critter cards” to encourage employees to walk and keep a record of the wildlife spotted on the trail.

After the devastating floods in 2016, TMMWV put out a call for volunteers to join a caravan of Toyota vehicles to join recovery efforts in Clendenin.

Of course, TMMWV has not been the only automotive giver in the state. Hino donates to schools, scholarships and local food banks. NGK Spark Plugs sponsors diverse organizations such as the West Virginia Symphony and Read Aloud West Virginia, the non-profit developed to encourage student interest in reading and books.

Sponsors of Special Olympics include practically every automotive manufacturer in the state. In addition to TMMWV, the roster includes Allevard Sogefi, Diamond Electric, NGK and Nippon Thermostat.

West Virginia is proud of our automotive industry and honored to call them as responsible members of our business community.